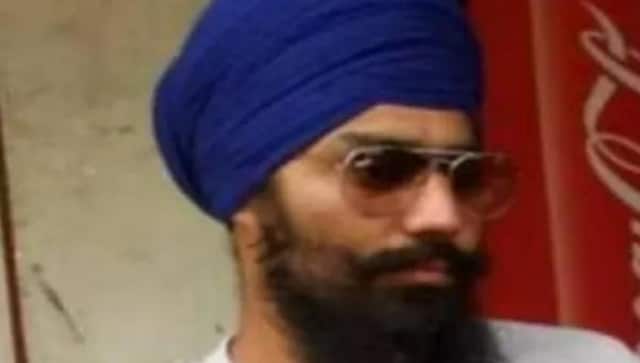 Rinda was recently admitted to a hospital in Lahore due to kidney problems. Indian intelligence agencies have claimed that the Khalistani terrorist was administered an overdose of drugs there

Indian intelligence agencies have claimed that his death was due to drug overdose. The Indian government had announced a ransom that the of Rs 10 lakh on Rinda.

The National Investigation Agency (NIA) was tasked with the investigation into the Mohali terrorist attack and the
various criminal cases related to Rinda. The Interpol had issued a Red Corner Notice against the Khalistani terrorist.

Was the extra dose of drugs given because of kidney problems? Or did the ISI plan to assassinate Rinda? However, no information has been provided regarding these questions by the NIA.

NIA detectives have claimed that Rinda was the mastermind of both incidents. The NIA has said he has more than a dozen cases against him. Besides Punjab, arrest warrants were issued against him in Haryana, Maharashtra and West Bengal.

Rinda left India and sought refuge in Pakistan immediately after the Mohali terrorist attack. The NIA has claimed that he was there under the protection of the ISI.

In a statement on behalf of the two hospitals, it has been said that no person named Harvinder Singh Sadhu or Rinda has died in the last two days, although a section of the international media claimed that Rinder died at the army hospital in Lahore.

According to reports, the Combined Military Hospital in Lahore was contacted. An official of the hospital, who did not wish to be named, said that a 33-year-old man has died there due to an overdose of drugs. The hospital official claimed that the person’s name was Mohammad Osman which intelligence agencies claim to be an alias used by Rinda.