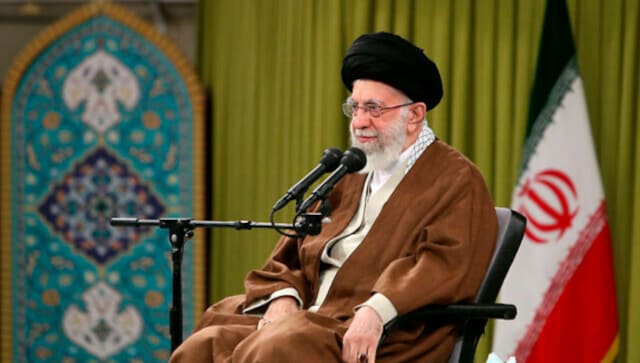 Charlie Hebdo published a cartoon against Ayatollah Ali Khamenei over the ongoing hijab controversy in Iran.

This week, Charlie Hebdo magazine released an edition titled ‘January 7’ with the theme ‘Beat the mullage’ to mark the anniversary of the deadly 2015 terrorist attack on its Paris offices.

Iran’s Foreign Minister Hossein Amir-Abdullahian tweeted, “In publishing the cartoon, a French publication has committed a derogatory and indecent act against religious and political authority, which cannot be tolerated.”